The Western Massachusetts Board of Approved Basketball Officials is affiliated with the International Association of Approved Basketball Officials as Board No. 31, and has jurisdiction over Hampden County, the geographic area assigned by IAABO. During the high school season, our members serve the boys and girls programs of the Pioneer Valley Interscholastic Athletic Conference, which has 28 schools in the county, all members of the Massachusetts Interscholastic Athletic Association, the governing body of athletics in the state.

Our members also officiate youth, AAU, NCAA men and women, and adult leagues throughout Western Massachusetts and beyond. Past members of Board 31 have gone on to work the NCAA Division I men’s tournament and NBA G League. 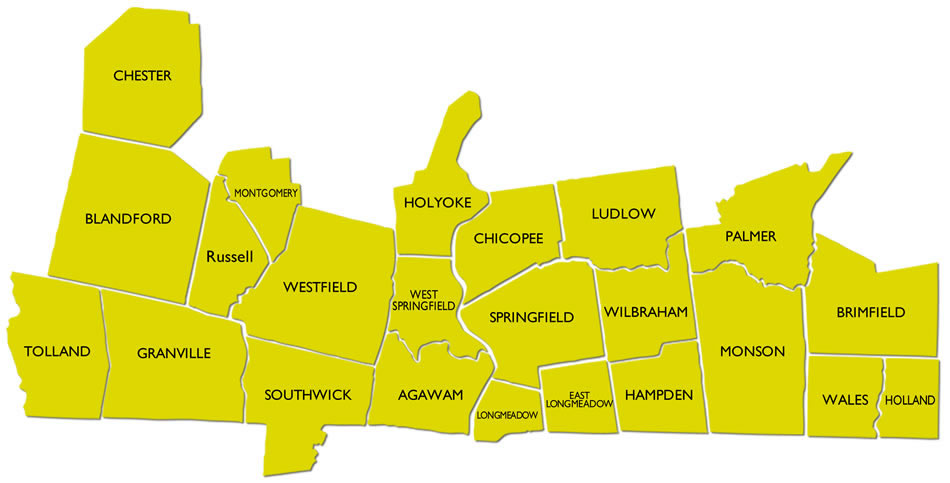 Our board’s purposes are: